Municipality of Burgas started the construction of the long awaited new roundabout of the bus lines in Sarafovo according to a design of Atlantis Holding Bulgaria. The facility will be located at the end of the biggest street in the complex - "Angel Dimitrov" in the area of Sarafovo South.

The design work completed is worth over 30 000 lv. and the holding donated the design free of charge to the municipality of Burgas. Besides the roundabout, it includes the reconstruction of "Angel Dimitrov" street in the area north of Lazurna St. and two new bus stops. The construction of this new infrastructure will ease the residents of this area greatly, who so far have had to to walk nearly a kilometre to the nearest bus stop. Several petitions from citizens have been initiated for it over the years.

This is not the first infrastructure project of the holding in Sarafovo. In recent years, Atlantis Bulgaria has invested intensely in the creation of comprehensive infrastructure and its maintenance. With own funds, the company built water supply and drainage systems for the area, pavements and street lighting. Together with other representatives of local businesses, a brand new street, leading to the beach, was built. The cultivation of the slope to the adjacent beach and the large predstrian alley to it are also an achievement of the company. The company takes full care of waste disposal in Sarafovo South too. 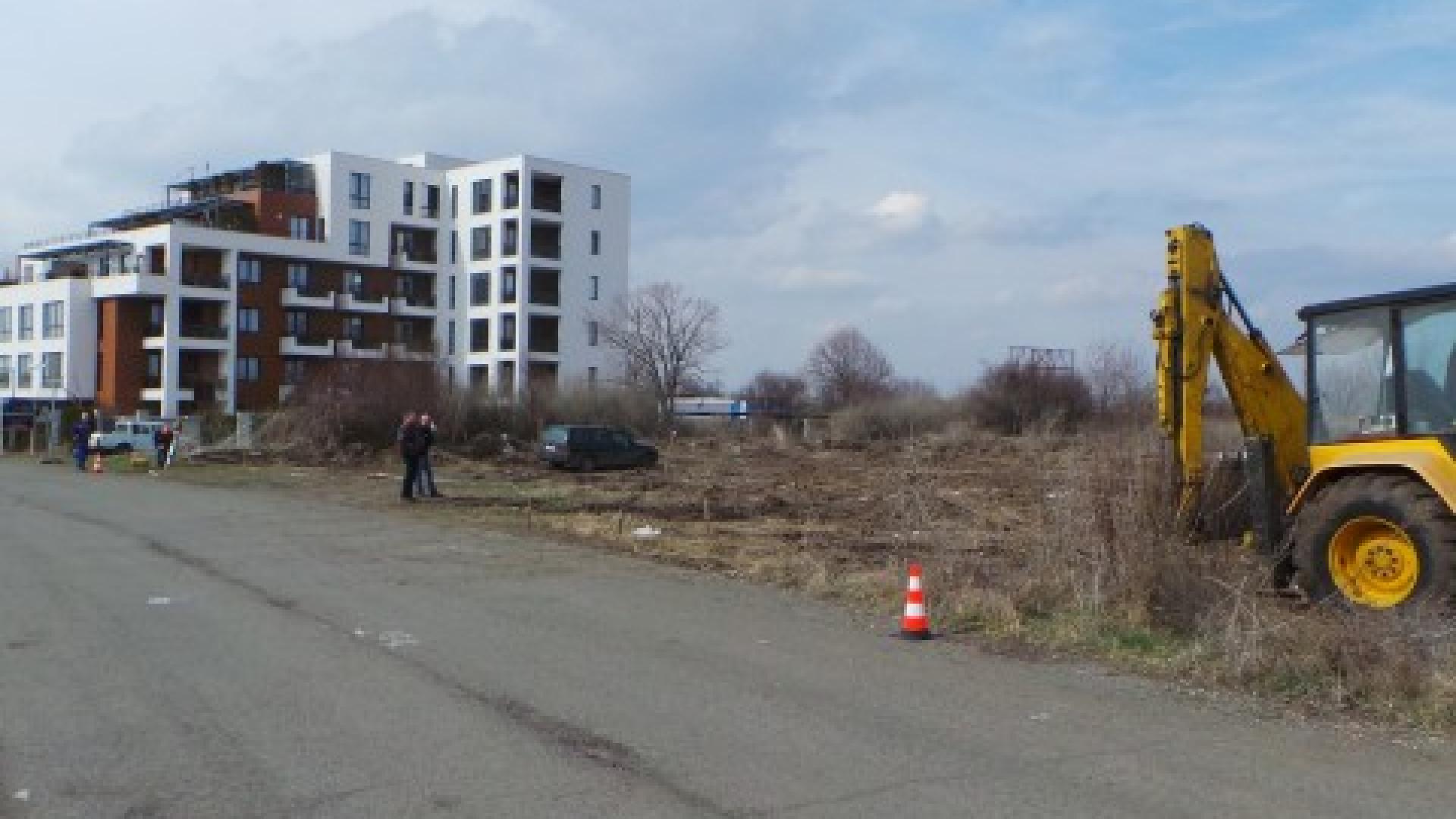 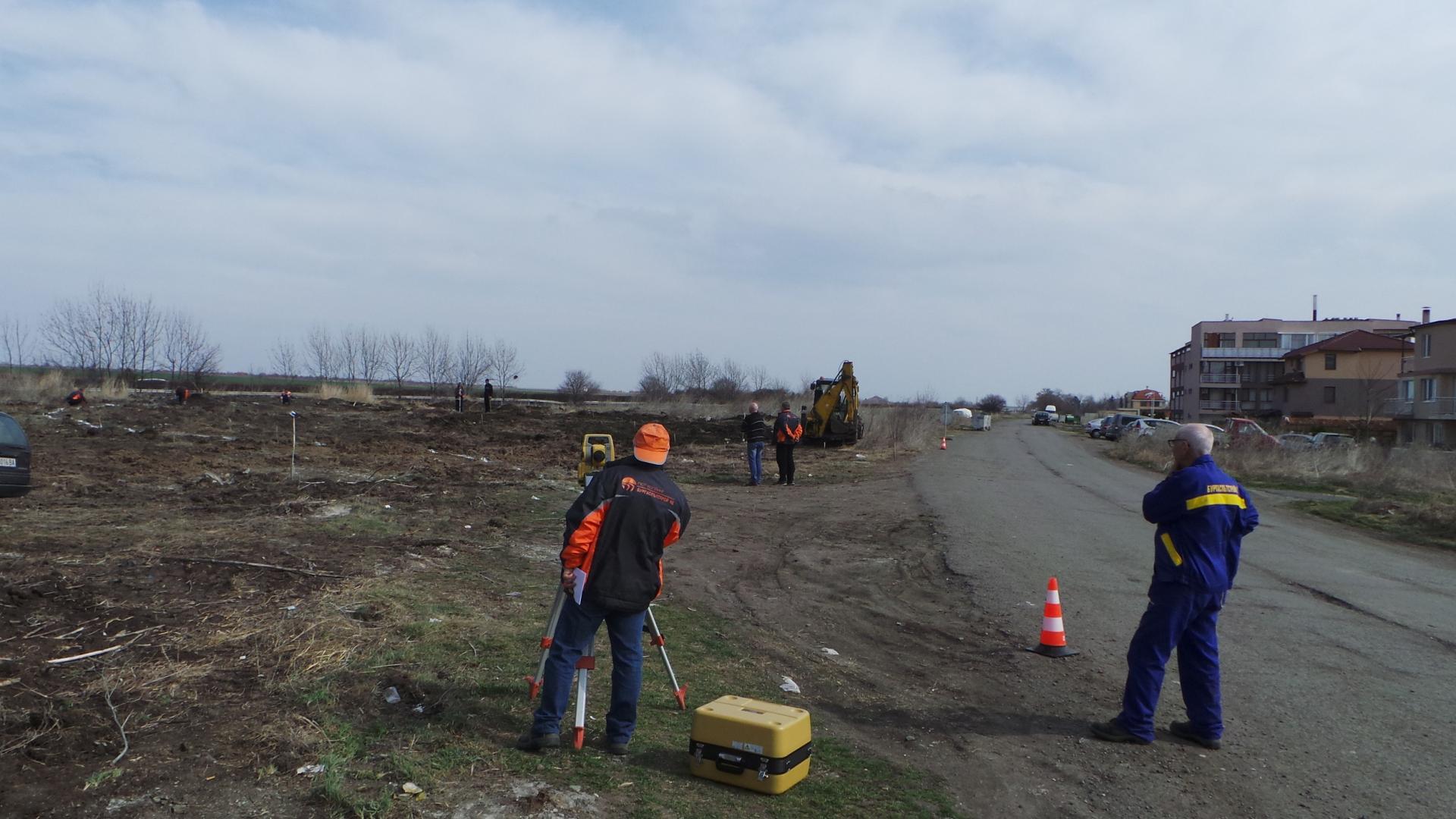