At a meeting with representatives of Atlantis Bulgaria Holding the MP candidate from GERB Eng. Ivan Valkov discussed the issues of Sarafovo. Some of the important infrastructure projects to be implemented were discussed during the visit.

One of the major initiatives, which are to be implemented, is the expansion of the sewer network in Sarafovo. It is expected to start in 2018. It can be started as soon as a funding programme starts because the design for its construction has already been prepared.

Eng. Ivan Valkov was acquiainted on site with the construction of the long awaited new roundabout of bus lines in the area of Sarafovo South which started a few days ago. In his words it is expected to be finished by the end of May. 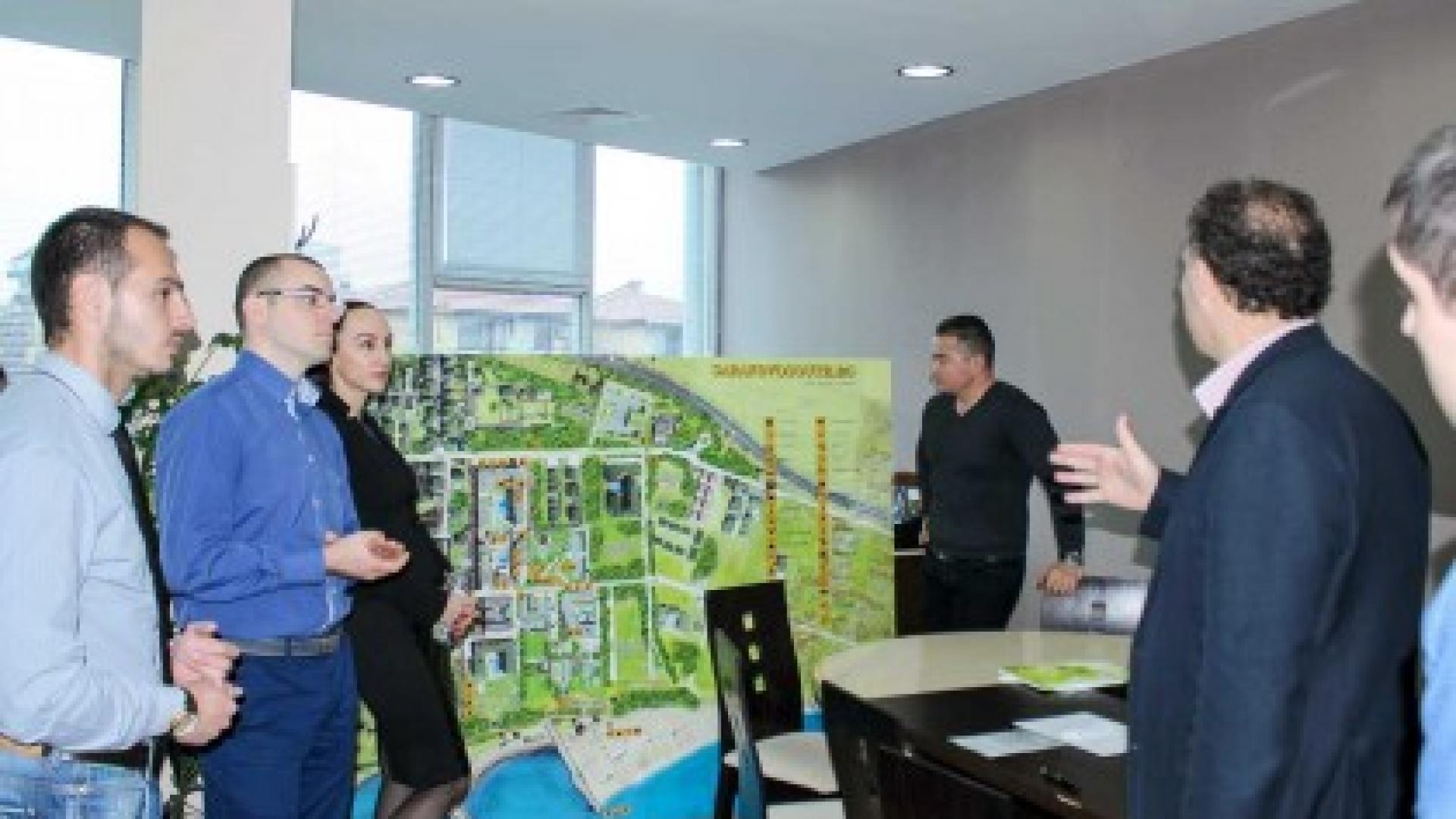