A successful final for European sailing in Burgas

This year, the team and well done work of the hosts - Port of Burgas Yacht Club and the port of Burgas, in partnership with the Bulgarian Sailing Federation and the municipality of Burgas, showed excellent results and were rewarded with numerous positive reviews and feedback from visitors and participants. The experienced hosts left behind yet another world-class event, which establishes Burgas as one of the top destinations in the implementation of international regattas.

The European Sailing Championship Optimist Class 2017 is a championship, which took place during the period from 30.07.2017 to 06.08.2017 in the town of Burgas. Young athletes from more than 48 countries from all over the world took part in the competition and were in a competitive battle for several days. The age of the young people is up to 16 years, their total number reached 280 competitors.

Burgas provides a perspective for the development of a number of young people who have decided to live and develop their business and potential right here. The town undertook large-scale measures for its expansion and to date it has a number of implemented projects, aimed at improving infrastructure, tourism, as well as providing new opportunities.

The most preferred place to live in is by the sea

Owing to its development, the town brings together multiple possibilities for a complete life. The trend, however, is that an increasing number of families seek the comfort and serenity outside the city.  The expansion of living areas established a new area as the most preferred for living and holidays - Sarafovo South. It is also the only district in Burgas, which offers living in gated communities, providing security and peace to its residents. The area combines natural landmarks - quiet environment with unique views, clean beaches, modern infrastructure and distinctive architecture.

The residential complexes of construction and investment company Atlantis Holding Bulgaria are your best choice to secure a comfortable life by the sea, in close proximity to the modern and rapidly developing town of Burgas. Away from the noise and hectic daily life, in the complexes you will dive into attractive and well differentiated green areas, children's playgrounds, recreation areas in the immediate vicinity of the natural resources of the area.

Sarafovo South is the most peaceful place to live in in the town of Burgas. You have the opportunity to indulge in recreation, sports, games and entertainment together with your children. Their bright future, a multitude of opportunities for development and full growth are here.

Atlantis Bulgaria has created a new concept for a balanced and harmonious life. Your children deserve to live in a place with natural and peaceful environment.

Atlantis Holding Bulgaria supports and encourages the development of young talent in their sports events. It was an honour for us to be among the people who support sports events such as the European Championship Optimist Class 2017, which ended with a memorable success and many positive emotions.

The awarding ceremony of the winners and the closing of the competition took place on 5th of August in front of the Marine Passenger Terminal.

Having faith in the brighter future for the development of young sports hopes, we hope that this will be the beginning of many future world-class events in the town. Sailing sports, which are the strong side of a beach town like ours, are promoted with the organization and provision of good conditions.

International participation is an excellent opportunity for Burgas to show the possibilities and potential of the town for a quiet life near the sea and prosperity for young families. 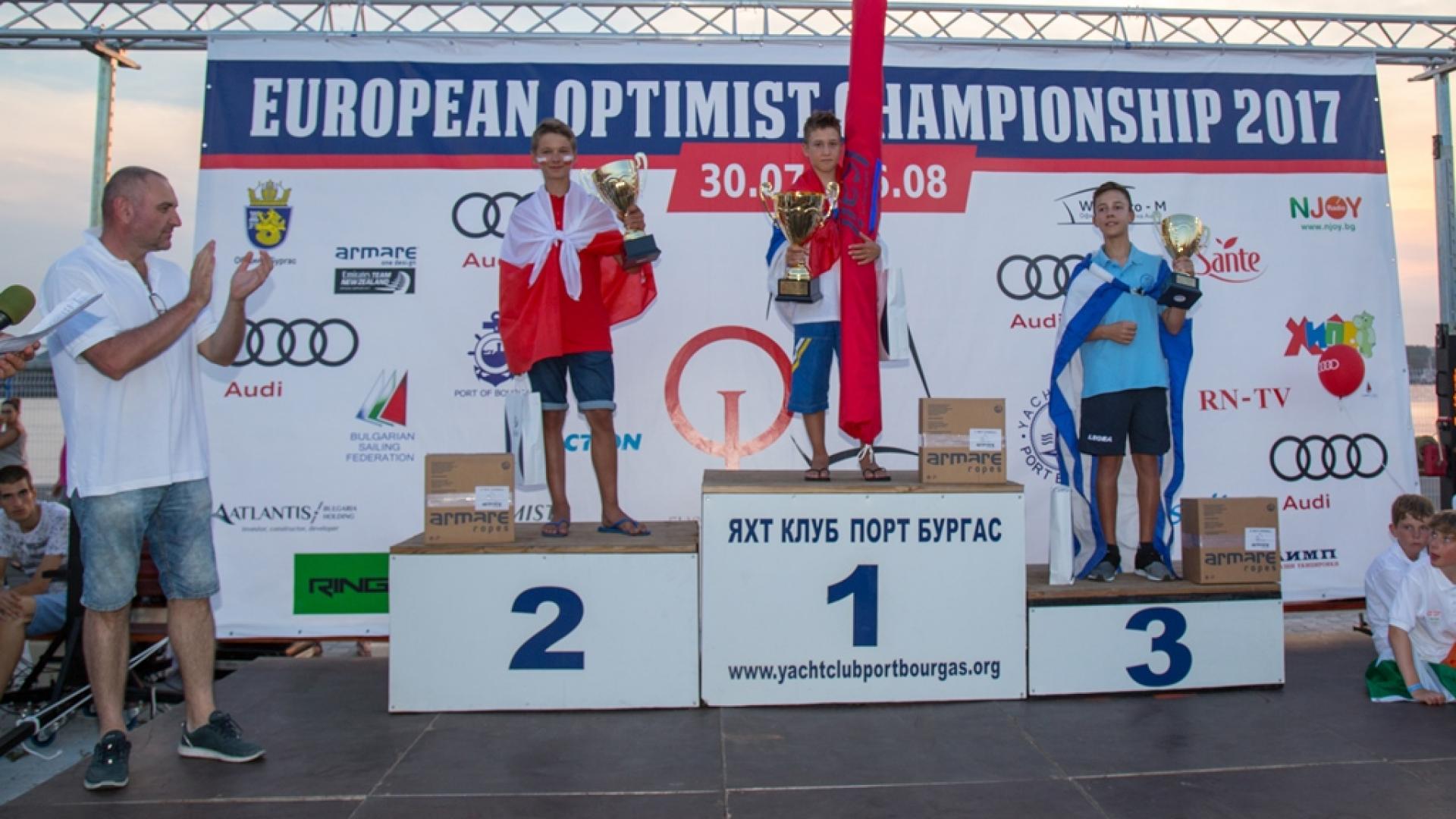 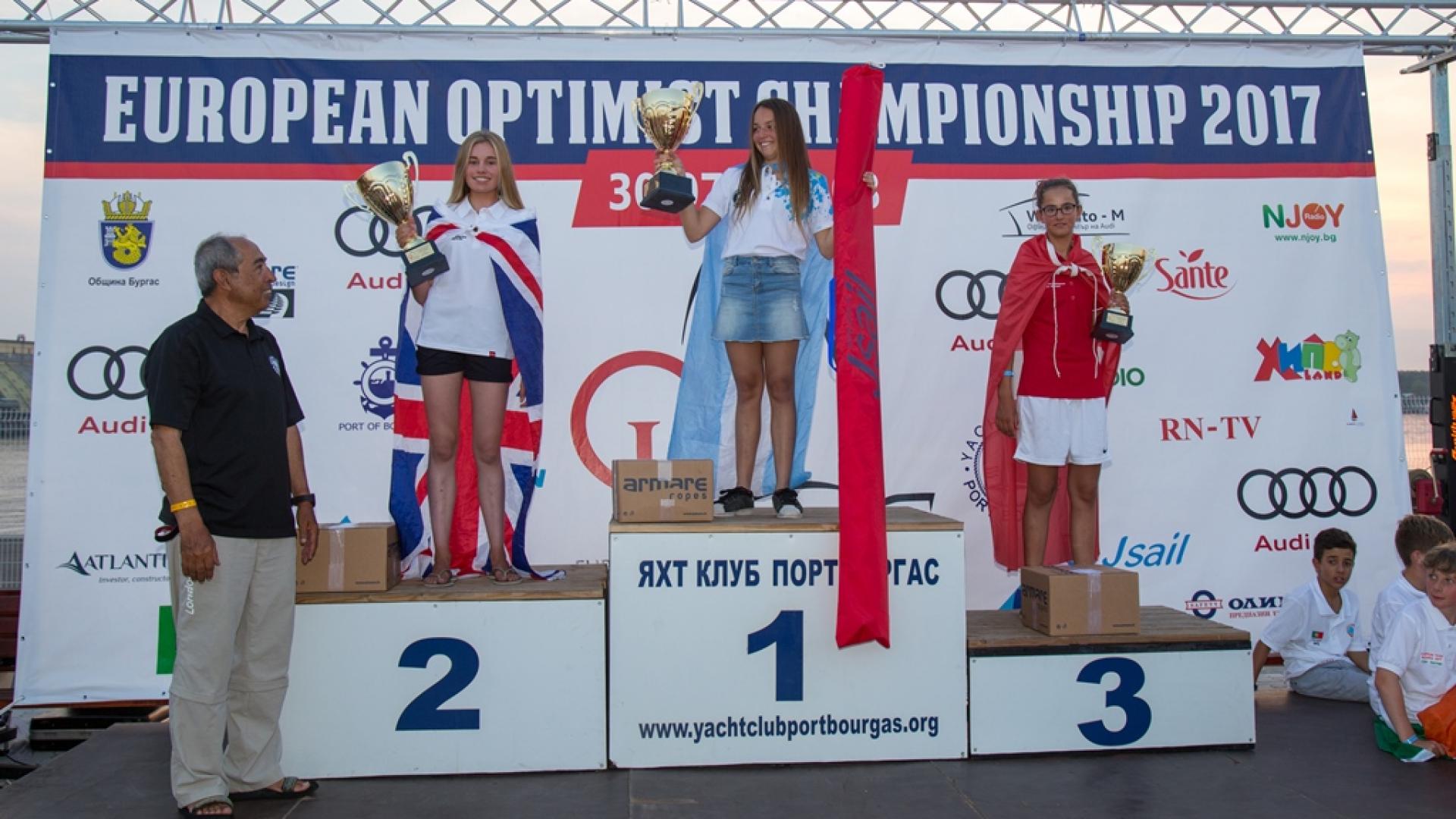 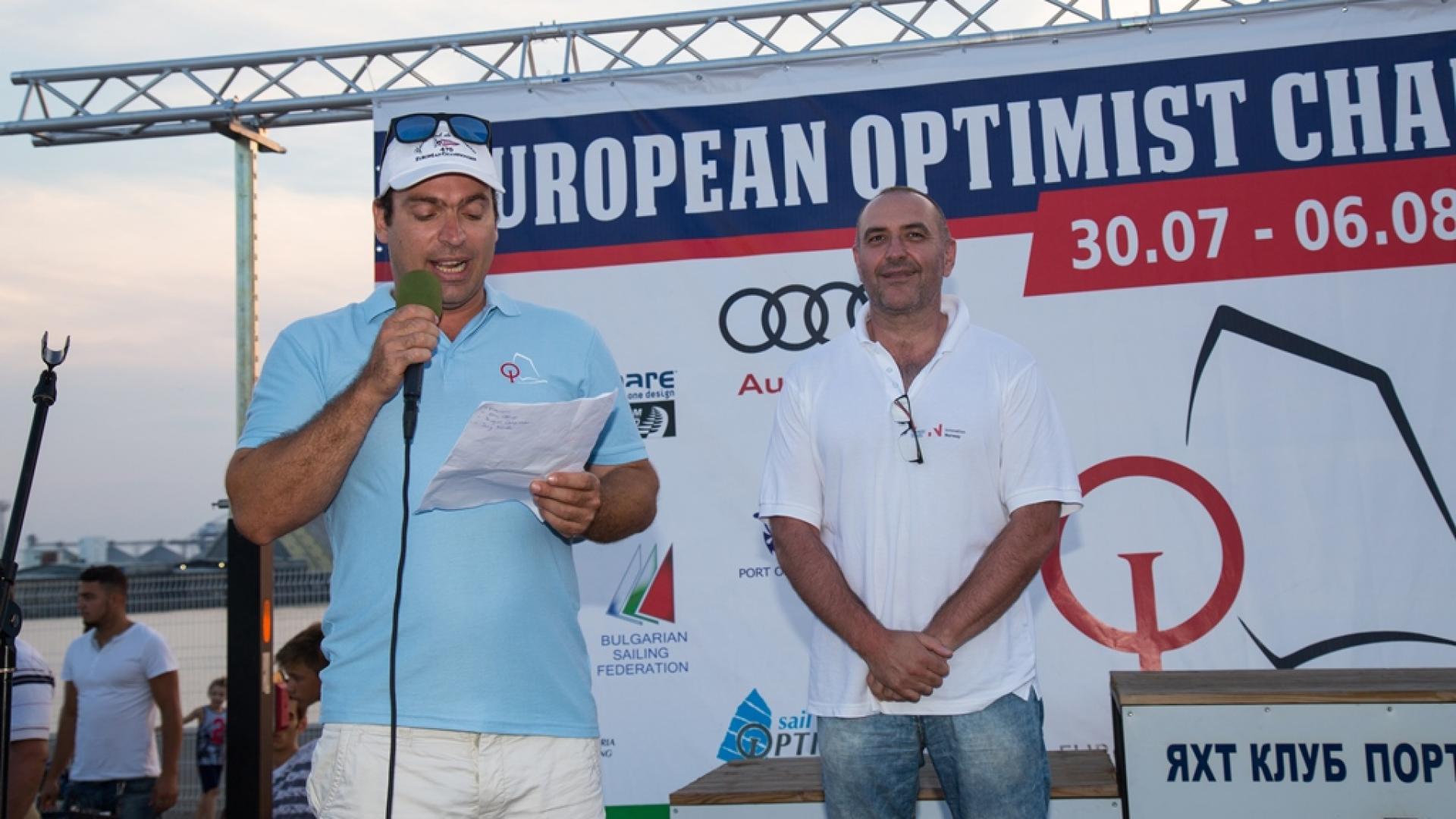 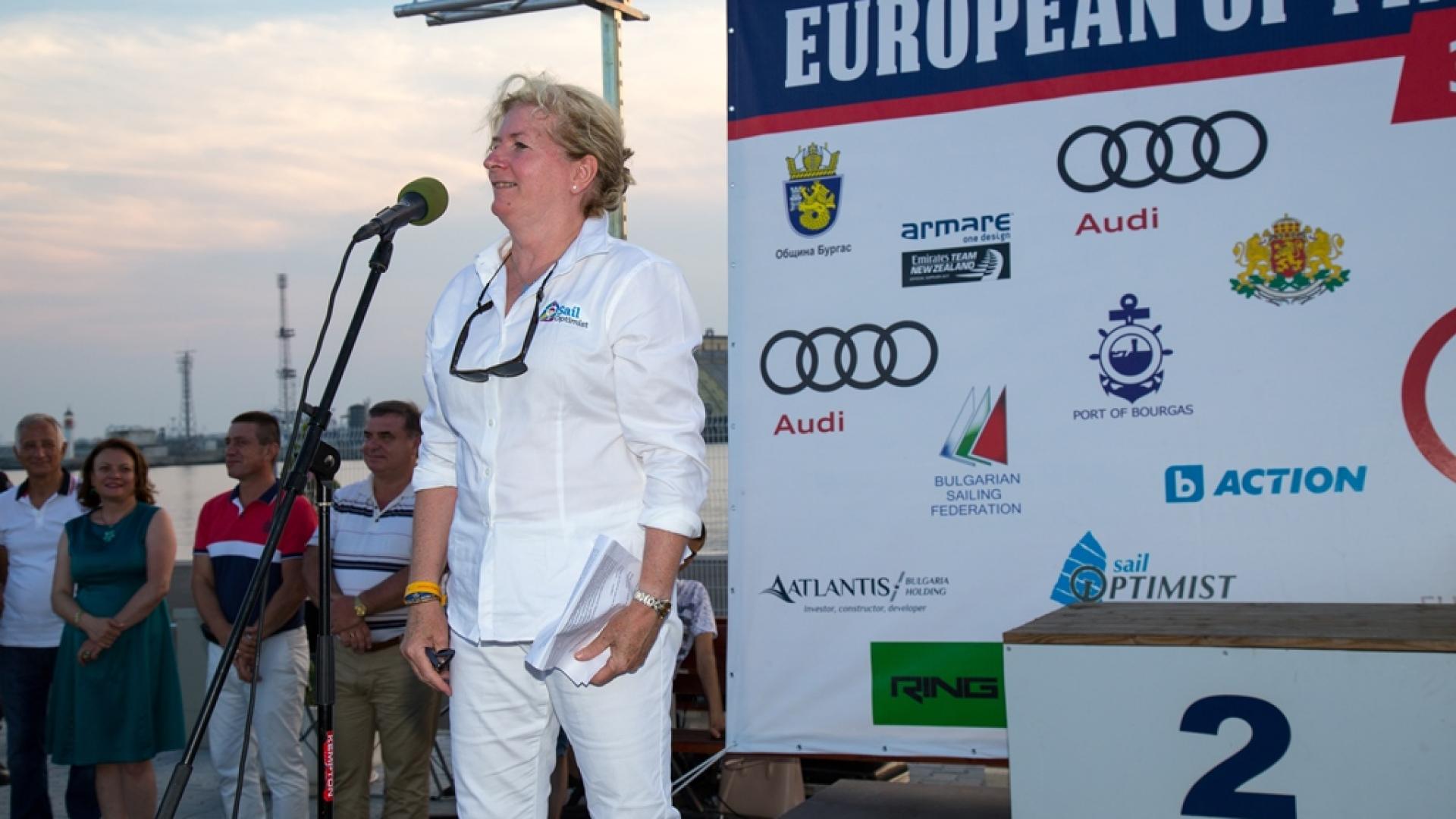