Burgas is the proud host of a European Sailing Championship

Sarafovo residential district is an attractive area, which develops intensively its capacities and potential. The immediate contact with the sea shore gives an excellent perspective to all young families having chosen to live here, to inhabit comfortable dwellings, to be a part of a well-developed infrastructure in close proximity to large populated areas.

The initiative in this massive change for the development and urbanization of the area was taken by construction and investment company Atlantis Bulgaria Holding.

Opportunities for life by the sea

Sarafovo has an unique location, preserved from the mass urbanization of Burgas, located on the very sea shore. Sarafovo South is an entirely new residential area, with a different way of life, which guarantees comfort and safety to its residents. The modern and stylish apartment buildings are located in the midst of the rich vegetation, recreation areas and children's playgrounds. The area is a new opportunity for all young families, who wish to live and develop in the area, as it combines all components for a complete life close to the nature in itself. All this opens new horizons for young people in Bulgaria. And yet they are the most important for the future development and prosperity, which they will bring to our town. It is just the talent and success of our children which made Burgas a host of:

The biggest sailing event in Europe for 2017

An European Championship for "Optimist” class - IODA 2017 will be held during the period 30.07.2017 - 06.08.2017. 335 participants from 48 countries have stated that they will participate as the number of vessels is over 300. The participants represent countries from all over the world such as the United States, Brazil, Australia, New Zealand, Japan, China, etc. The number of coaches and guides accompanying them is about 150.

The competition can be watched from the pier of Burgas. The event is also supported by Atlantis Bulgaria Holding, which assists and promotes young talent on the way to their bright future.

Burgas as a leading sailing centre in Bulgaria and Europe

The European Championship for Optimists 2017 is yet another major championship, organized as a result of the joint activity of Port of Burgas Yacht Club and the Port of Burgas, in partnership with the Bulgarian Sailing Federation and the municipality of Burgas. The hosts built a reputation of experienced event organizers of world-class sports events, by which the town of Burgas has established itself as a leading destination in the implementation of international regattas.

One of the best sports cities Burgas brings together all young hopes of European sailing. This is an extremely important event, uniting children from all over the world, who will be able to experience the possibilities and beauties of the town and the bay and compete in a sport, deeply connected with our biggest treasure - the sea!

The opening ceremony took place yesterday, 01.08.2017, where the captains of all participating countries marched with their national flag at the official parade through the centre of the town.

Let’s wish good luck to all participants and sail with the wind! 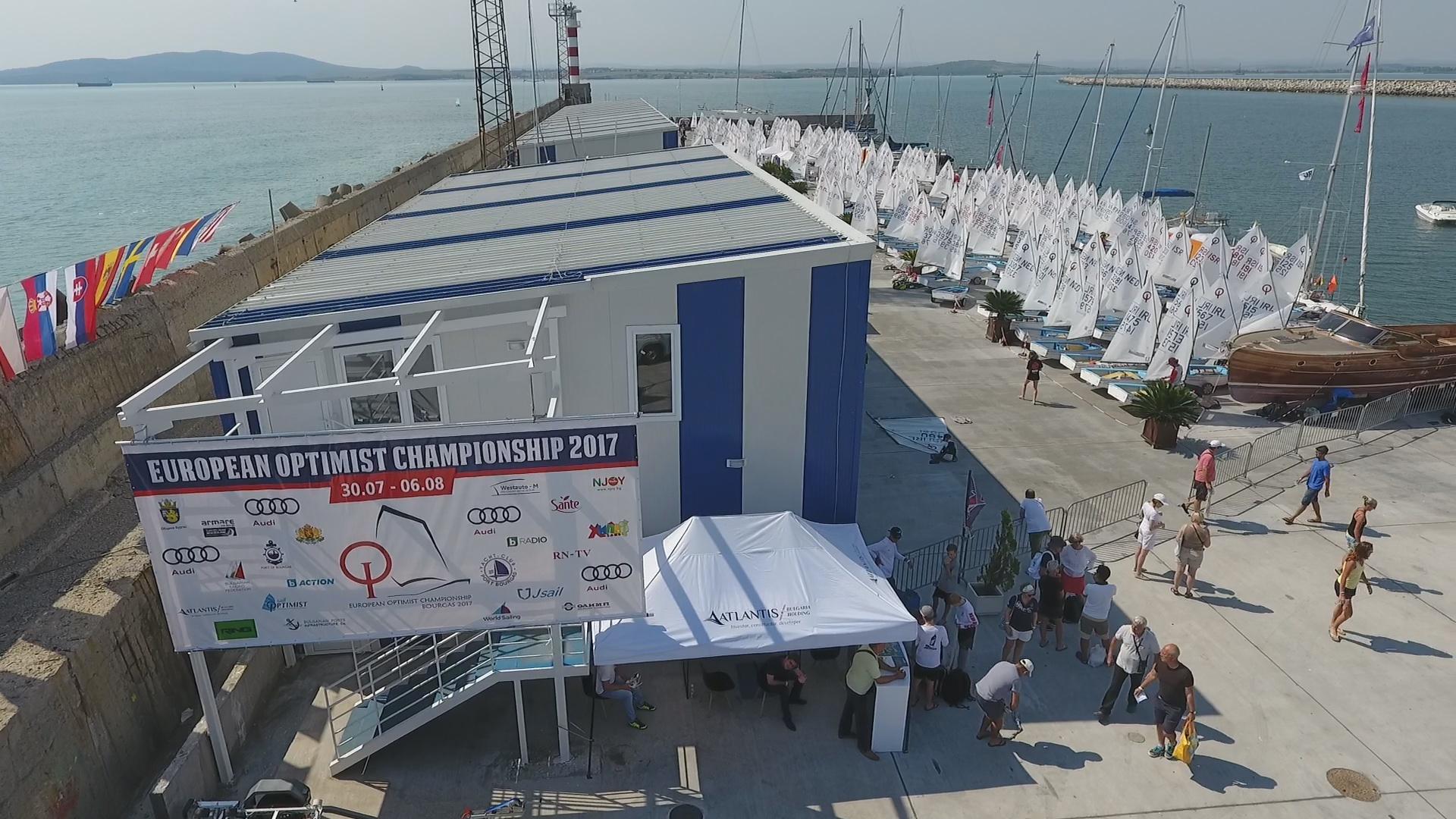 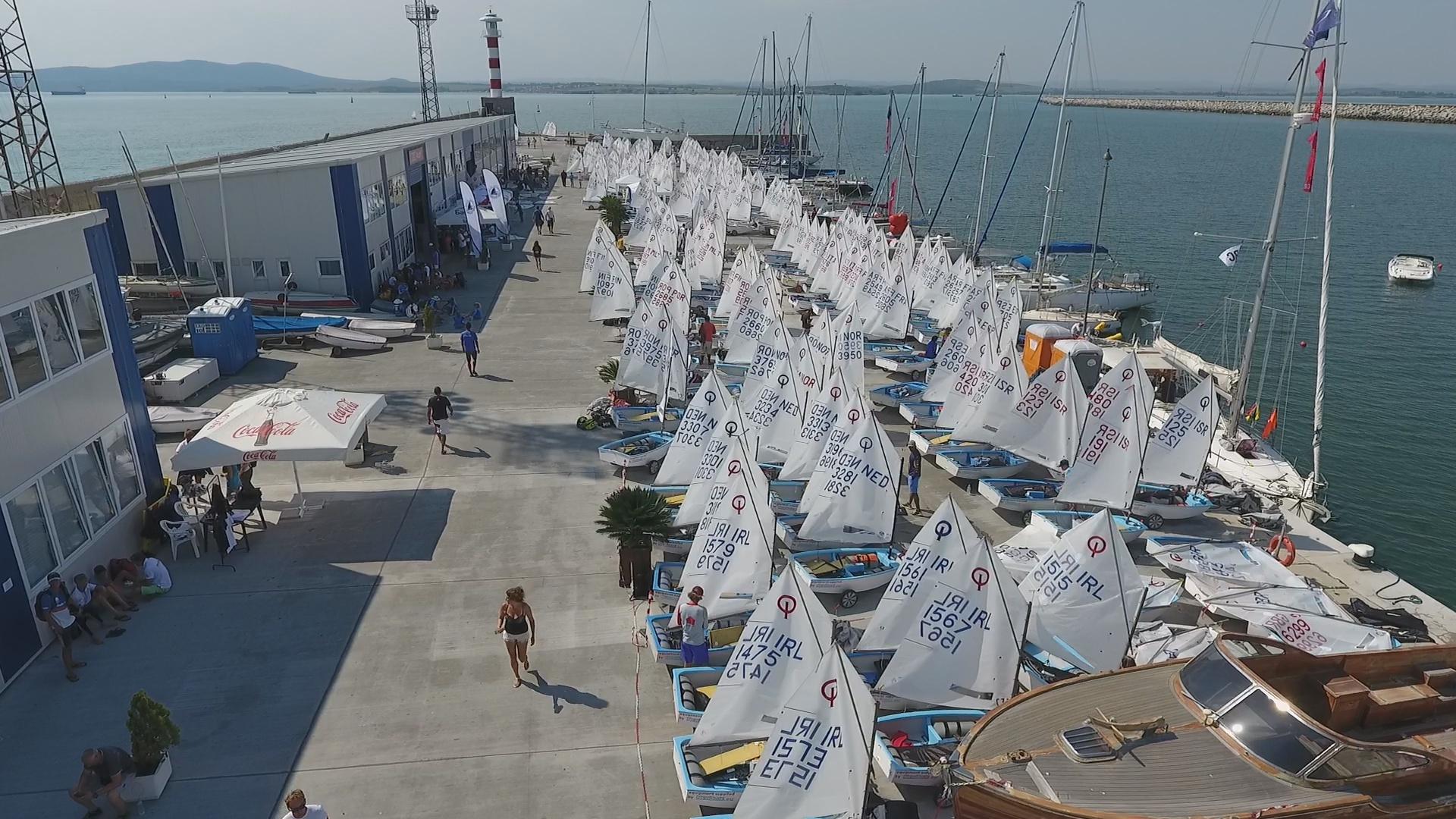 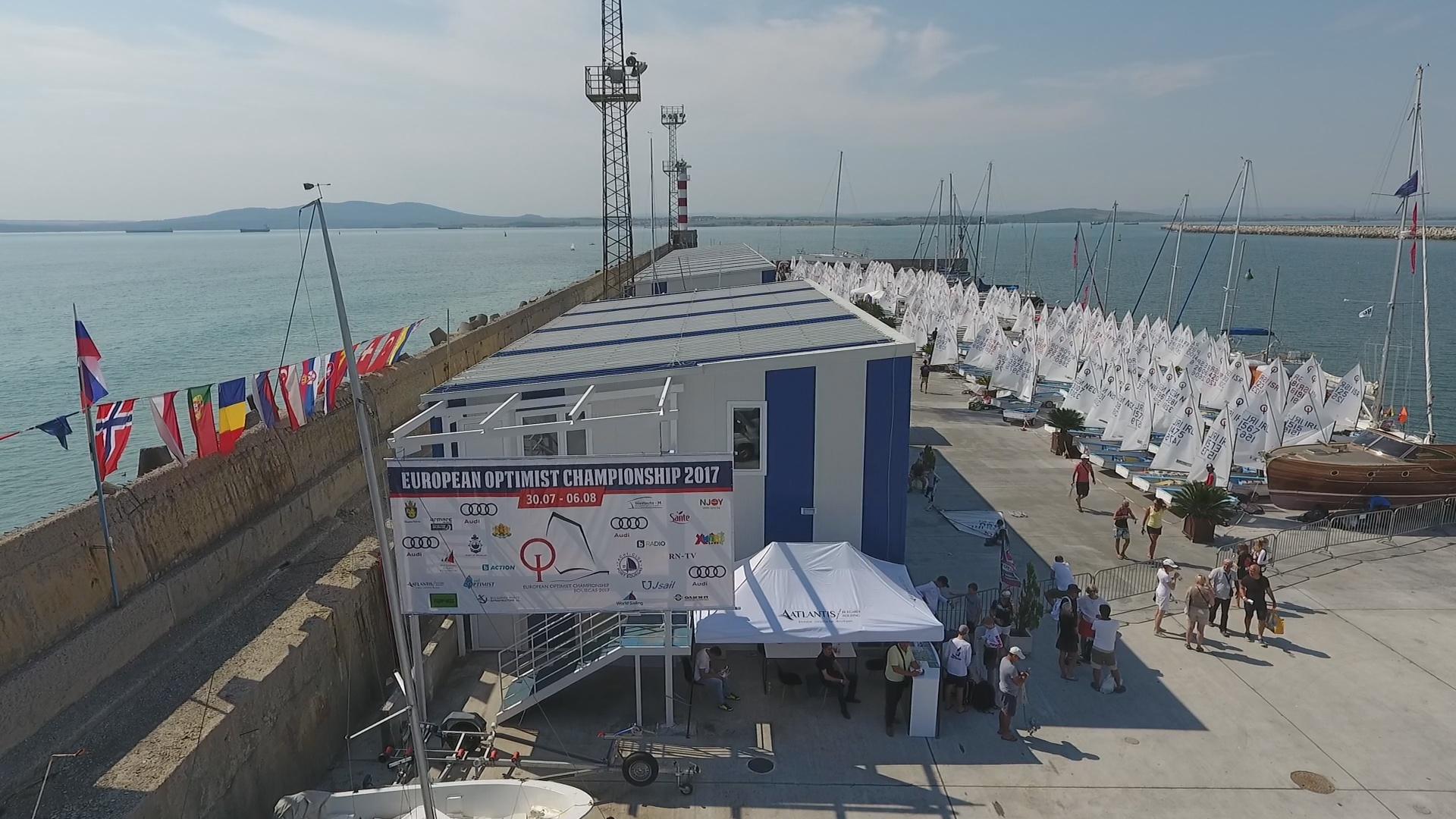